You are here : Home / Hair Transplant in Pune

What is Hair Transplant Treatment ? 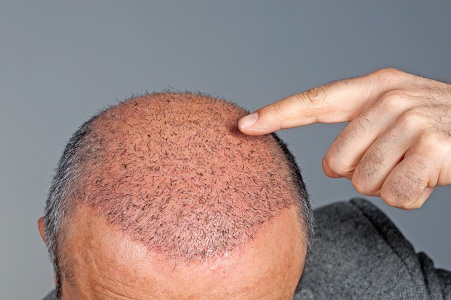 Hair Transplant treatment in Pune is a procedure in which a Best trichologist in Pune moves hair to a bald area of the head. The surgeon usually moves hair from the back or side of the head to the front or top of the head. Hair transplant treatment in Pune typically occur in a medical office under local anesthesia. according to the Cleveland Clinic, genetics accounts for the majority of alopecia (baldness) cases. The remaining cases of Hair Transplant in Pune are due to a variety of factors, including diet, stress, illness and medications.

Our special doctor in Hair Transplant in Pune explains you every single detail about this treatment. Our professional staff in Hair Treatment takes care of hygiene values of the patient. This treatment is way to treat your baldness and make you look beautiful and younger.

Pune is most polluting city so people experience the effects of pollution and very possessive about their health. We have provided you the total care while treatment. You can find the information by contacting us directly. We have professional team of experts working with us. We also have Best Best Dermatologist in Pune for all kinds of Skin problems.

Receiving a Hair Transplant treatment in Pune can improve your appearance and self-confidence. Good candidates for a hair transplant include:

Hair Transplant treatment in Pune isn’t a good option for:

Hair Transplant treatment in Pune our specialist explain, hair grows everywhere on the human skin except on the palms of our hands and the soles of our feet, but many hairs are so fine they're virtually invisible. Hair is made up of a protein called keratin that is produced in hair follicles in the outer layer of skin. As follicles produce new hair cells, old cells are being pushed out through the surface of the skin at the rate of about six inches a year.

The hair you can see is actually a string of dead keratin cells. The average adult head has about 100,000 to 150,000 hairs and loses up to 100 of them a day; finding a few stray hairs on your hairbrush is not necessarily cause for alarm. At any one time, about 90% of the hair on a person's scalp is growing. Each follicle has its own life cycle that can be influenced by age, disease, and a wide variety of other factors. This life cycle is divided into three phases:

Another technique used in the Hair Transplant in Pune of baldness is called tissue expansion. Plastic surgeons are the leaders in tissue expansion, a procedure commonly used in reconstructive surgery to repair burn wounds and injuries with significant skin loss. Its application in hair transplant surgery has yielded dramatic results-significant coverage in a relatively short amount of time.

In this technique, a balloon-like device called a tissue expander is inserted beneath hair-bearing scalp that lies next to a bald area. The device is gradually inflated with salt water over a period of weeks, causing the skin to expand and grow new skin cells. This causes a bulge beneath the hair-bearing scalp, especially after several weeks.

When the skin beneath the hair has stretched enough-usually about two months after the first operation-another procedure is performed to bring the expanded skin over to cover the adjacent bald area. For more information about tissue expansion, ask your plastic surgeon for the American Society of Plastic Surgeons, Inc. brochure entitled, Tissue Expansion: Creating New Skin from Old.

Flap surgery on the scalp has been performed successfully for more than 20 years. This procedure is capable of quickly covering large areas of baldness and is customized for each individual patient. The size of the flap and its placement are largely dependent upon the patient's goals and needs. One flap can do the work of 350 or more punch grafts.

A section of bald scalp is cut out and a flap of hair-bearing skin is lifted off the surface while still attached at one end. The hair-bearing flap is brought into its new position and sewn into place, while remaining "tethered" to its original blood supply. As you heal, you'll notice that the scar is camouflaged—or at least obscured—by relocated hair, which grows to the very edge of the incision.

In recent years, plastic surgeons have made significant advances in flap techniques, combining flap surgery and scalp reduction for better coverage of the crown; or with tissue expansion, to provide better frontal coverage and a more natural hairline.

This technique is sometimes referred to as advancement flap surgery because sections of hair-bearing scalp are pulled forward or "advanced" to fill in a bald crown.

Scalp reduction is for coverage of bald areas at the top and back of the head. It's not beneficial for coverage of the frontal hairline. After the scalp is injected with a local anesthetic, a segment of bald scalp is removed. The pattern of the section of removed scalp varies widely, depending on the patient's goals. If a large amount of coverage is needed, doctors commonly remove a segment of scalp in an inverted Y-shape. Excisions may also be shaped like a U, a pointed oval or some other figure.

The skin surrounding the cut-out area is loosened and pulled, so that the sections of hair-bearing scalp can be brought together and closed with stitches. It's likely that you'll feel a strong tugging at this point, and occasional pain.

Before: Hair transplant candidates should have some noticeable hair loss with healthy hair growth at the back and sides of the head to serve as donor areas hair transplant.

Step 1: A tube-like instrument punches round grafts from the donor site to be placed in the area where hair replacement is desired hair transplant.

Step 2: A tube-like instrument punches round grafts from the donor site to be placed in the area where hair replacement is desired hair transplant.

Step 3: When the skin beneath the hair has stretched enough, it is surgically placed over the bald area hair transplant.

Step 4: During flap surgery, a section of bald scalp is cut out and a flap of hair-bearing skin is sewn into its place hair transplant.

Step 5: The patterns used in scalp reduction vary widely, yet all meet the goal of bringing hair and scalp together to cover bald areas hair transplant. 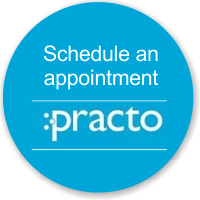 Before & After Hair Transplant Surgery At Skin World Pune 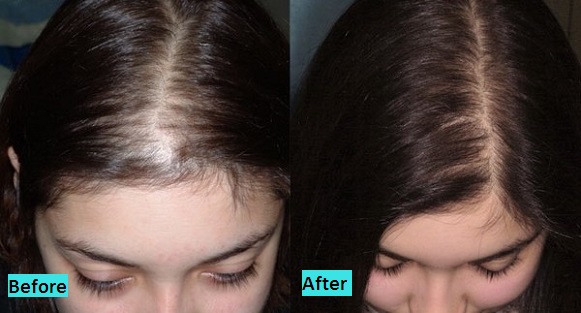 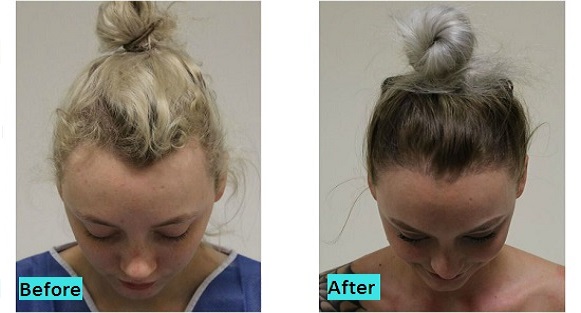